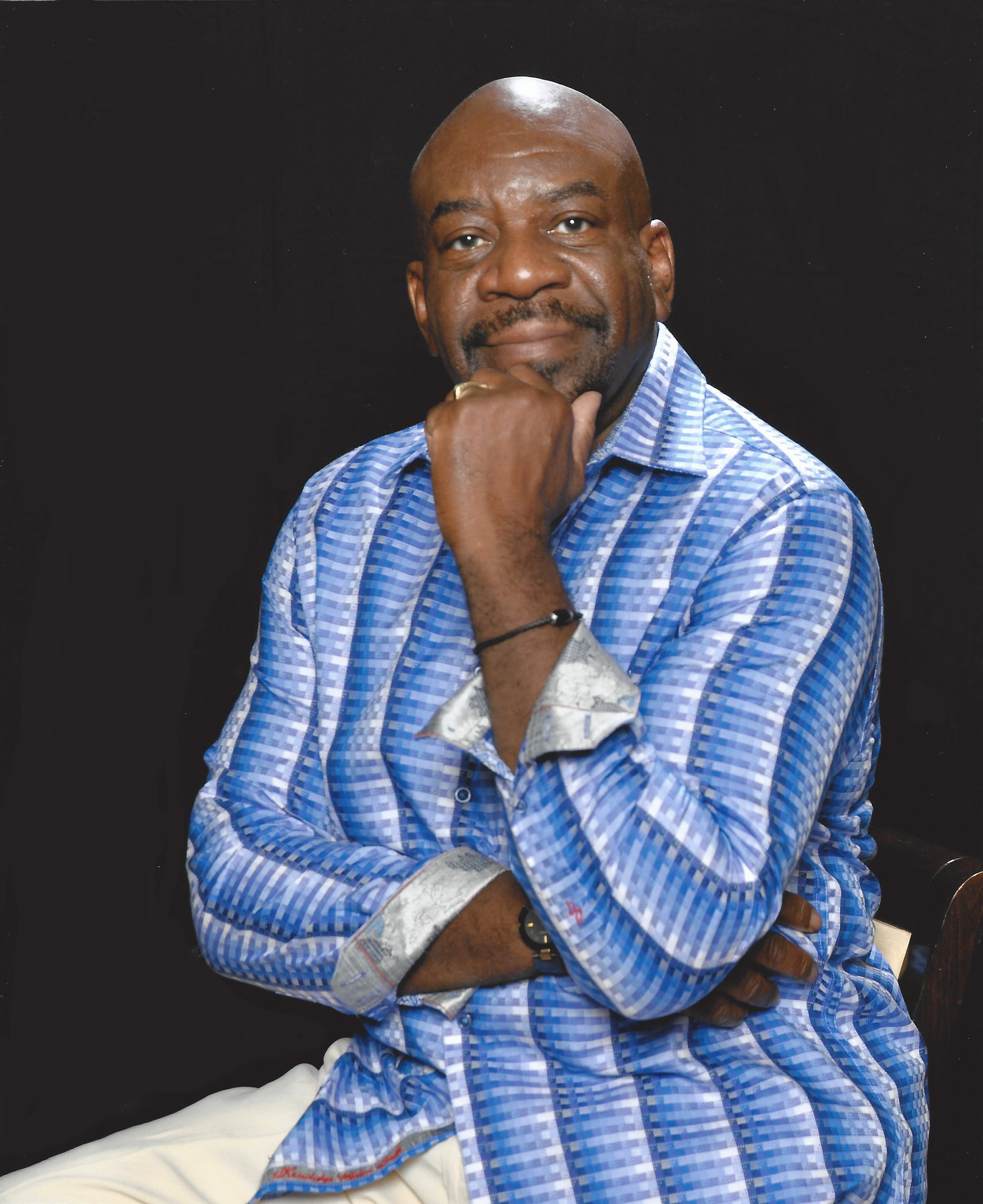 Dr. Darnell Leach is the founding Pastor and Overseer of the Shiloh Abundant Life Center, Forestville, Maryland which was established in 1979. In 2015, he founded Shiloh Abundant Life of Atlanta. Dr. Leach became Overseer of Shiloh Abundant Life Ministries of the Bahamas in 2017. He has served as a pastor/overseer for forty years, along with his wife, Overseer Anita Leach.  In 2004, he was consecrated to the Episcopacy in the Bible Way Church of Our Lord Jesus Christ, World Wide Incorporated. During the 50th Jubilee Celebration of Bible Way, Bishop Leach was elected to serve on the Executive Board of Bishops of Bible Way.  He also served as the Bishop for the Jamaica, WI Diocese of International Bible Way for ten years.

He and his wife have been married for 45 years. They are the proud parents of one daughter, Elder Katrice Hollins, who serves faithfully with them in ministry. They are also the proud grandparents of Darnell William Ashton, Xavier Andrew Ashton, and Averi Hollins.

Dr. Leach has served as a Bible Teacher, Lecturer, and Speaker for churches and ministries throughout the United States, and several countries in the Caribbean and West Indies.

He is the organizer of the New Beginnings Fellowship of Churches and Ministries, established in 2004.  New Beginnings fellowship expands to several states in the United States, Bahamas, and Jamaica, WI.

God has blessed Dr. Leach to write several books, “Deep Calls to Deep,” “Winning the Battle over Self,” Eight Things Every Leader Must Know-Do,” “I’m Over That,” and “You Have Not Been This Way Before.” His most recent book, Leader/Shift was released in 2020.

His greatest desire is to equip men and women to fulfill their assignment, to advance the Kingdom of God.

He is a pastor to pastors, confidant for many, and most importantly a man who loves and values healthy family and personal connections.